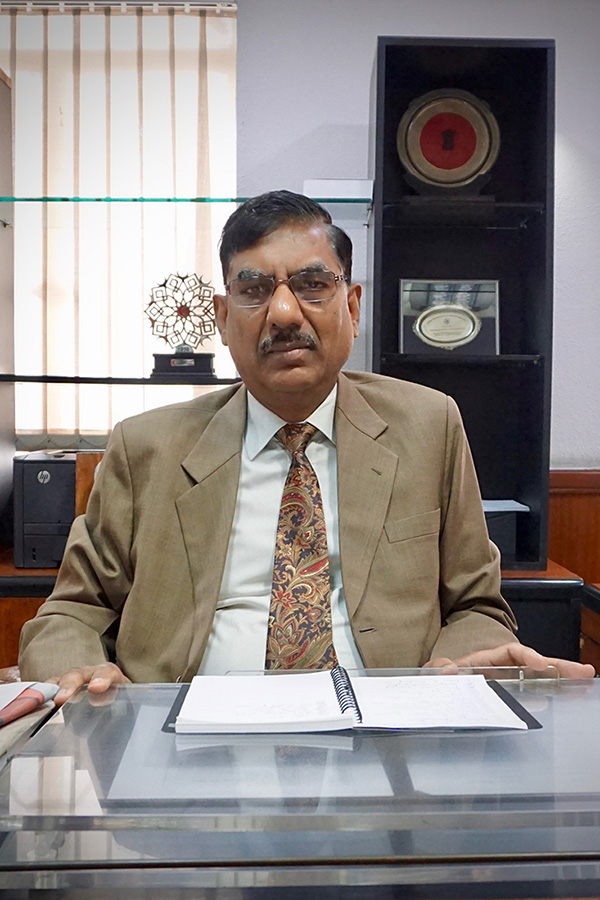 Shri Jain received his Master’s Degree in Commerce, securing first position from University of Delhi. Thereafter, he completed M.Phil. in Commerce with a specialization in Accounting and Finance from University of Delhi. He did an MBA from International Centre for Public Enterprises, Slovenia, Europe. He is an Associate Member of the Institute of the Cost Accountants of India and the Institute of Company Secretaries of India.