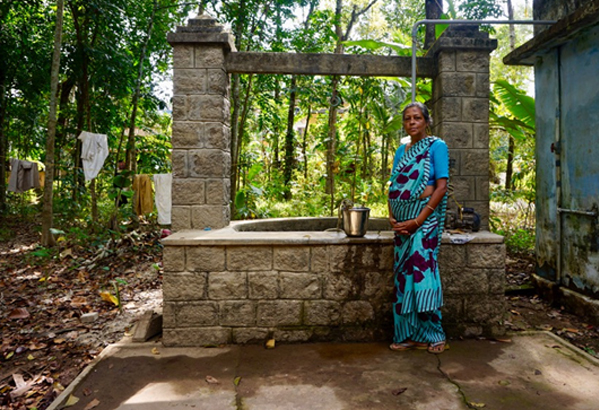 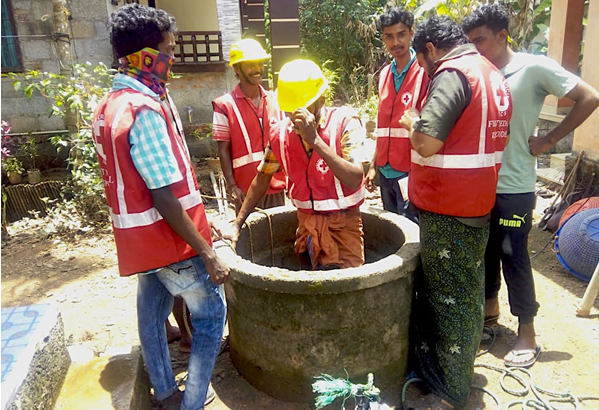 Thousands of wells have been rendered useless and unsafe by the recent Kerala floods, affecting access to water for daily needs and placing families at risk due to contamination. As the flood-water rose several meters high the water sources got contaminated with sewage and debris.

Wells are very important for communities in Kerala and nearly 56% of Kerala population depend on well water, 80% of which according to government report are contaminated.

Volunteers from IRCS have been responding to the floods, said to be one of the worst disasters that the state has seen in close to a century. From the phase of rescue and relief, the focus has now moved towards recovery and rebuilding.

Based on assessments by volunteers and conversations with the affected communities, well-cleaning was identified as one of the urgent needs in Pathanamthitta, Kottayam, Alleppey and Ernakulam districts. People in these districts are dependent on well-water for their daily needs. IRCS Kerala Branch and district units are working closely with Panchayats, and have identified 2000 wells for cleaning support.

Drawing on the experience from Sri Lanka having braved similar impacts after cyclones and floods that have affected communities on the eastern part of the island nation, a four-member team from Sri Lanka Red Cross has been deployed.

IRCS volunteers and experts from Sri Lanka Red Cross are working with the flood-affected communities for the past three weeks doing assessments. A standardized process has been developed based on the local needs to clean wells and involve the local community representatives.

So far 138 wells have been cleaned and disinfected in Kottayam district by IRCS volunteers and the Sri Lanka Red Cross team.